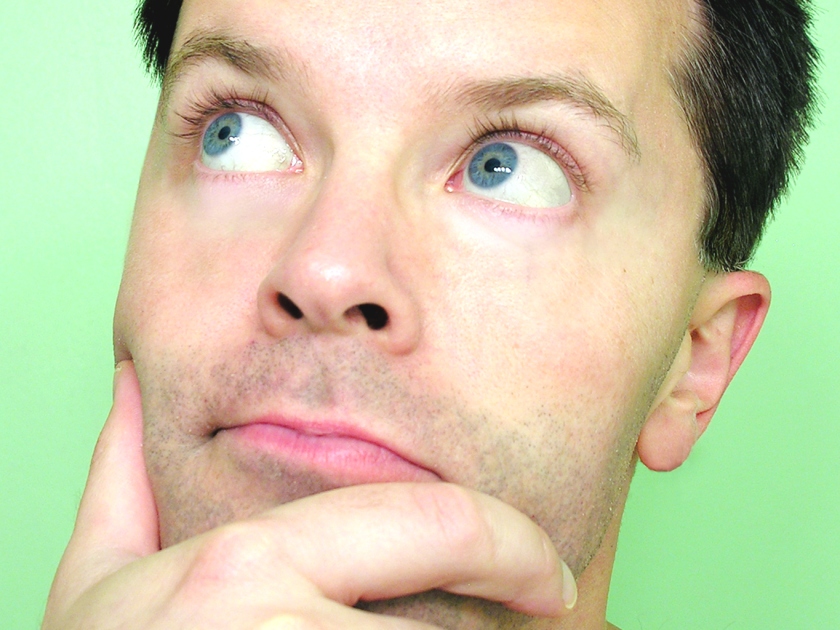 So your pen is poised over paper or your fingers are on the keyboard, what do you write about and where do you get those great big ideas from?

In simple words, you get your ideas from everywhere. Here’s what I mean – have you ever found yourself sitting on a bench outside just watching the world go by? Have you watched people as they go about their day-to-day lives? Have you ever wondered about them? Who they are? What they do? If you’re answering yes to most of these, you are well on your way to coming up with an idea.

Look at the man over there and take in how he looks and the way he carries himself. Say to yourself, what if this man was a baddy in a children’s story? What would he do and why?

Ask the questions: who, what, why, where, when and how? Who is he? Where is he from or where is he doing his deeds? Why is he here? What is he up to? When does it happen? And how is he going to do it?

Perhaps the man is an alien from another planet who is looking for something that’s been lost (who, where and why). Maybe he’s searching (what) and is wandering the city looking (how). Maybe he’s an evil genius or a mad scientist (who) who lives next door to your main character (where). He’s building a secret weapon (what) to take over the world (why) because he was bullied at school (why). He’s doing it by stealing children’s trampolines and using the metal to create a weapon (how).

Observation of people (and animals) isn’t the only way you can gain inspiration for a story. You can get ideas from real life (a story of divorce, a child experiencing war, bullying at school); history (the story of a chimney sweep); a painting, photograph or picture; or the press and  media (perhaps a story that appeared in the news inspires you).

Maybe there’s an author whom you particularly admire and would like to write something similar? Don’t copy but be inspired. Maybe you like Jane Austen, perhaps you could write up from a child’s point of view living in Georgian Britain.

One of my favourite places to get ideas is in my own head. I love to daydream. Of course, having a busy life with many demands makes daydreaming difficult, but there are ways of slotting it in…looking out of the window on the train or bus as you go into work, having a little dream whilst waiting in the line for your coffee, thinking about daft stuff whilst making the dinner.

Often I find the strangest ideas crop up when I least expect them: in meetings at work or in that drowsy lovely time just before I nod off to sleep.

Don’t forget to note down your sleep dreams too! They can often be so weird they are perfect for a great tale. Remember when I said keep your ideas book beside you at all times, this includes having it beside the bed so that you can jot down your dreams before you forget them? Even just fragments of a dream can trigger a story idea.

Perhaps something quite ordinary happens that you can turn into a storyline. How do you do this? Give it a twist! Ask yourself ‘what if?’  Here’s an example of what I mean: maybe your main character is walking down the street going to the shops for his or her mother and a car draws up. The door opens and instead of a human being, it’s a monster who grabs the child and runs off with them.

Maybe an adult is ironing and the iron suddenly comes to life and attacks. The dog, previously just a normal animal, gets up on to two legs, pulls out a laser gun from nowhere and stops the iron in its tracks. Give it a twist and see where it takes you.

Overhead conversations or mispronounced words are just ripe for turning into a story. Perhaps it’s a character’s name (does anyone remember a cartoon called Kissyfur when they were growing up? It was called that because the main character, a little bear called Christopher, couldn’t pronounce his name properly) or the conversation is only half heard and you can make up your own ending.

Still stuck? Write from a lie. Start your story with something like ‘I can fly’ or ‘I am queen of the world’ or ‘my mum is an alien’ and take it from there. Write down the first word that comes into your head. Write another, then another and build your story.

This then leads to the questions:

Remember: inspiration can strike at any time. Write them down or lose them.

And don’t forget those important words: who, what, why, where, when and how? Who is that man hiding in the shadows? Where is he going? When will he get there? What will he do when he gets there? Why did he go there? How did he get there?

Add in: what if? What if he’s really an alien who’s been sent down to by his leader to scope out Earth and see if it will be easy to invade? What if he’s having second thoughts because he likes humans? What if your main character befriends this man and together they save the world?